Calling all Mid Century Modern fans! Are you up for a road trip? After you browse and enjoy your weekend away, why not come home to your very own Mid-Century Modern home right here in Indianapolis! After all – you’ll need somewhere worthy of those chairs, tables & other great pieces you find! This home is conveniently located close to downtown Indianapolis and Broad Ripple on .70acres and is a mid-century modern gem!  Read more about this mid century modern work of art!

Join the conversation with other mid-century modern fans on facebook… 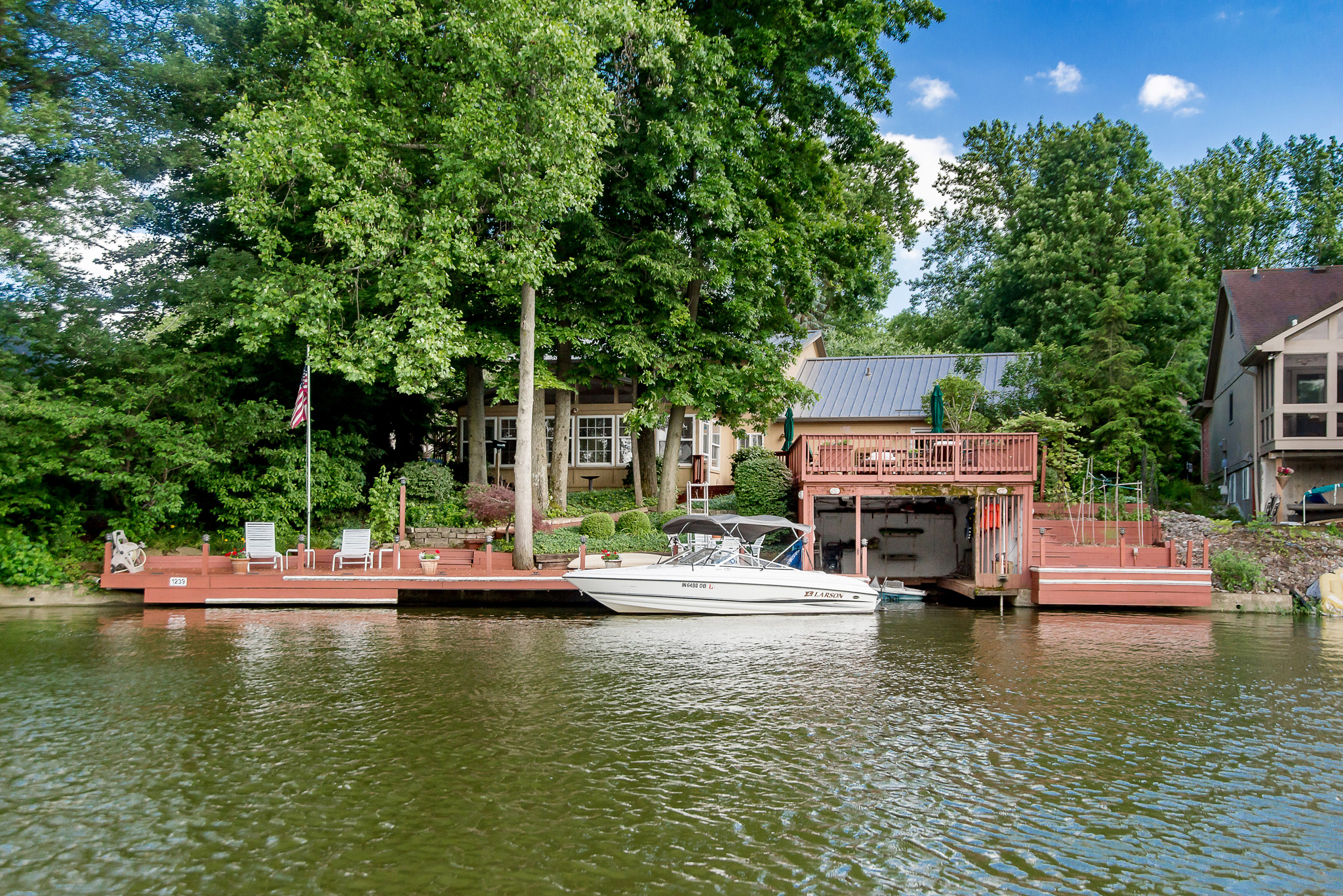 The Price to Buy on Morse? 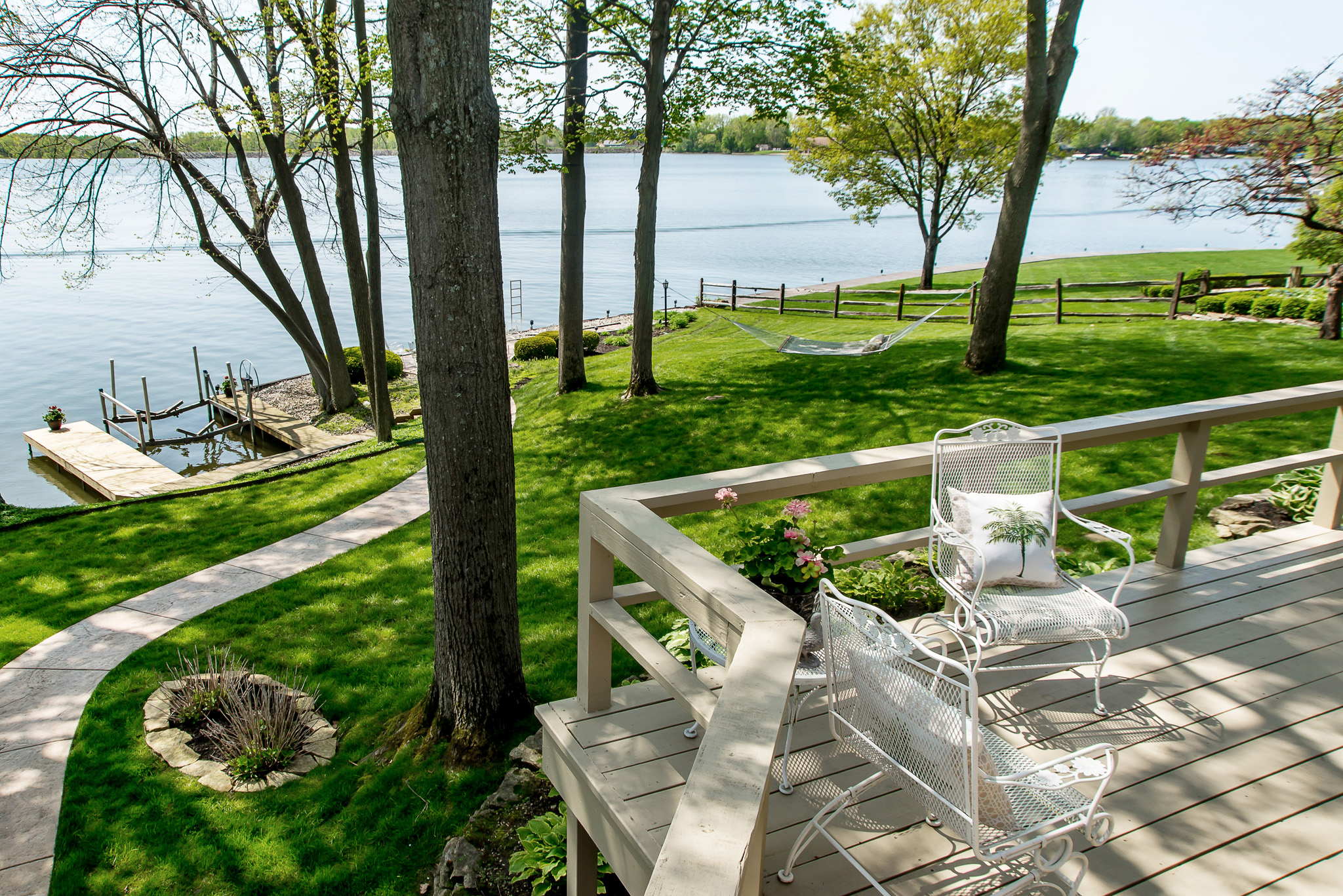 I promise I will not bother you with sales calls,or emails and will NEVER share your email address.You will only receive automated emails with Morse Lake homes. If you see something that you would like to see – call or email me & I can get you in to see it right away… before most people even know it’s on the market!

If you have specific criteria please feel free to specify in the comment section and I will customize a lake search for you!
Click here to see all MORSE LAKE homes for sale!